Looking for an effective bio control for bed bugs in your home?

You’re in the right place!

In this post, we’ll go over the different animals and insects that love to prey on the blood-sucking pests. 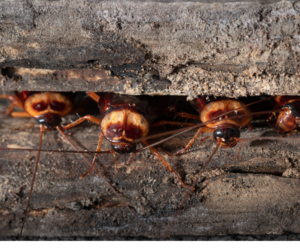 Cockroaches are scavengers and will eat almost anything. And yes, they will eat bed bugs.

House-hold roaches such as American, German, and brown-banded cockroaches are all known to eat bed bugs.

But that doesn’t mean roaches are an ideal biological control for bed bugs.

For one, roaches carry diseases. So you wouldn’t want them near your home.

Also, roaches do not actively seek out bed bugs. Roaches are scavengers, not hunters. It’s more likely that they will feed off the crumbs under your sofa than eat the bed bugs in it.

You wouldn’t want to trade one pest for another. If you’re looking for a natural way to eliminate bed bugs, I’m afraid roaches are not the answer. 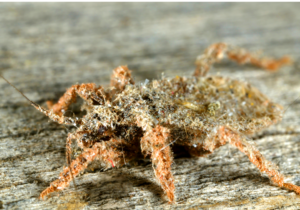 Masked hunters are notorious bug predators. It hunts all kinds of bugs, including bed bugs.

Masked hunters got their name from their nymphs, masking themselves with dust and debris to camouflage.

They mainly live outdoors, particularly in wooded areas.
But, because these predators are attracted to light, they often accidentally travel indoors.

Although these predators will hunt bed bugs, they are not great biological pest control.

For one, they will bite you when disturbed. And while masked hunter’s bites don’t transmit disease, they are painful. So you wouldn’t want them lounging around your home.

Also, it’s unlikely that you would have enough masked hunters in your home to eliminate all of your bed bugs. 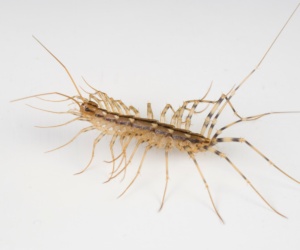 House Centipedes are active predators. They are notorious for preying on small insects, from roaches to bed bugs.

To eat bugs, house centipedes insert venom into their prey.

House centipedes don’t bite humans unless provoked. And their venom is not dangerous to us.

That doesn’t mean that they are an excellent solution to control bed bugs, though.

House centipedes are not ideal bed bug control because they don’t hunt in areas where bed bugs live typically live, such as your bed or couch.

While not all spider species eat bed bugs, some are known to prey on the blood-sucking pests.

Here are several species of spiders that eat bed bugs:

None of these spiders have spin webs. Instead, they hunt for their meals. They sneak up at them and attack by jumping on them.

While these spiders are excellent hunters, they are not an ideal way to control bed bugs.

For one, they will not be able to eliminate enough bed bugs to make a difference.

The bed bugs in your home will reproduce much faster than these spiders can eat them. 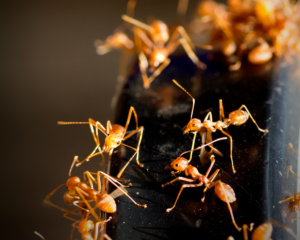 Not all ants eat bed bugs. But a few do, including Argentine ants, Pharoah ants, and Fire ants.

Of all the ants that eat bed bugs, Pharaoh ants feed on them the most.

Fire ants, in particular, are also known predators to other hunt insects. These ants will typically attack an insect to take a back to their colony.

That said, ants are not a very good biocontrol for bed bugs.

These ants are more likely to eat the bed bugs once they’re dead than hunt for them.

Also, you don’t want these ants on your bed or furniture. Especially fire ants. Fire ants are feared for their painful bites. 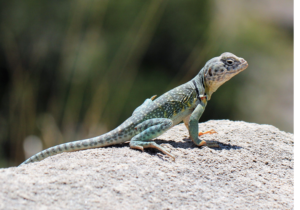 Lizards love eating insects. They will eat pretty much any tiny insect, including bed bugs.

You can count on lizards to hunt and eat the bed bugs in your home.

Unfortunately, to use the,m as a biocontrol for bed bugs, you are going to need a ton of these reptiles crawling around your home.

So, while lizards are voracious insect eaters, they are not a very practical solution. 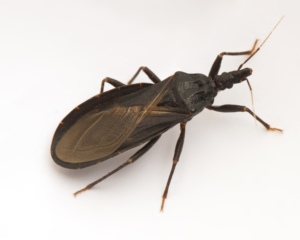 Cone Nosed bugs, also known as kissing bugs, live in the Western and Southern US. You can also find them in parts of Central and South America. 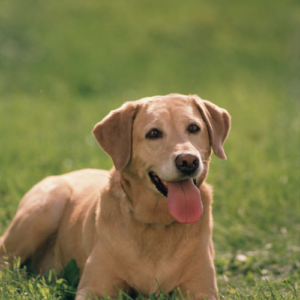 Ok. Your furry best friend won’t necessarily eat bed bugs. But they are excellent at detecting them.

The University of Florida did a study that showed how well-trained dogs could detect a single bug or a bed bug egg with 96 percent accuracy.

So, while dogs will not eat the bed bugs in your home, they help detect and eliminate them.

Mice are known to eat bugs in the wild. But they are unlikely to feast on them in your home.

That’s because most mice are shy and will avoid you as much as they can. Bed bugs, on the other hand, like to stay as close to you as possible.

You won’t typically find mice walking around some of the most common places bed bugs hide, such as your bed or couch.

Mice don’t carry and spread bed bugs like other parasites, such as ticks and fleas. But, bed bugs may suck on mice’s blood in the absence of a human host

Do Bed Bugs Have Natural Predators?

But none of these insects are a useful and practical biocontrol for bed bugs.

Many of the insects that eat bed bugs are pests themselves. If they aren’t, the animal will typically not consume enough bed bugs to eliminate an entire population.

Yes. House centipedes eat bed bugs. But other species of centipedes will not eat them.

That doesn’t mean that they are an excellent solution to control bed bugs, though.

House centipedes are not a practical solution for bed bugs because they will not hunt in areas where bed bugs live typically live, such as your bed or couch. Plus, they won’t be able to eat bed bugs fast enough to eliminate their population.

There are reports of dust mites eating bed bugs. But, there is no evidence to prove it yet.

They are microscopic and are too small to eat bed bugs. If they eat bed bugs, it’s likely a dead bed bug or a hatched bed bug egg.

Can Ladybugs Get Rid of Bed Bugs?

No. Ladybugs are no known predators of bed bugs. That’s probably because adult bed bugs are the same size as ladybugs.

While Ladybugs are voracious eaters of all kinds of insects, they only prey on tiny, defenseless bugs, like mites and aphids.